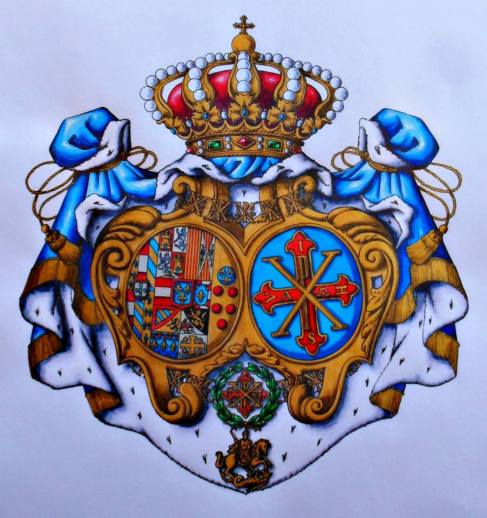 It was announced yesterday that the Duke of Noto (Spanish branch) and the Duke of Castro (Neapolitan branch) of the royal house of the Two Sicilies signed an accord which, while it does not completely solve the issue of the headship of the royal house more closely ties the two heads of the royal orders together in closer cooperation as co-grand masters with equal footing of the Sacred Military and Constantinian Order of St. George. This is a positive step toward healing a very long-standing rift.