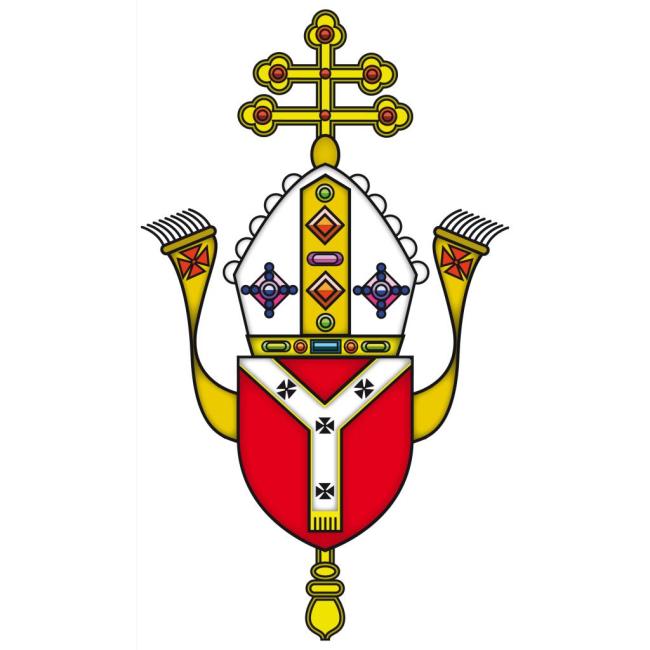 The archdiocese of Westminster (UK) recently launched the use of a new rendering of the archdiocesan coat of arms. Previously, they had used the arms of the See (Gules a pall Proper) under the galero of an archbishop with the patriarchal (double-barred) cross. This was technically incorrect as the cross and galero imply the arms of an individual archbishop rather than a corporate body like a diocese. So, that has now been rectified with the use of this new rendering that more correctly indicates this is the coat of arms of the archdiocese, rather than of the Cardinal-Archbishop.

As for the artwork: isn’t it hideous?

4 thoughts on “Archdiocese of Westminster”