Another in this kind of series I’m doing on single armigers with various versions of their coats of arms. This time it is Elizabeth II, well, really the British Sovereign regardless of who it is. The first is a “small” version. You can see this one carved in stone on the facade of Buckingham Palace but it shows up most frequently on Letters Patent for a grant of arms.

The second is a kind of “middle version” and it is versions like this frequently used by the government on documents and signage. 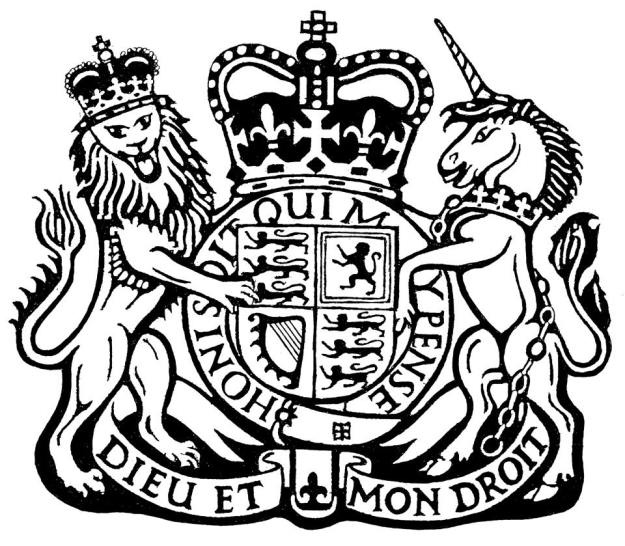 The third is, of course, the “large” or full armorial achievement.

Next is the Royal arms as used in Scotland (same sovereign but a different version of the arms).

Finally, one used by the sovereign for the Duchy of Lancaster. (By the way even though the Queen is a woman she is still the “Duke” of Lancaster). 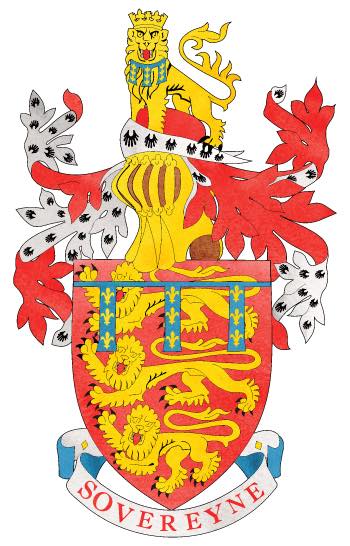